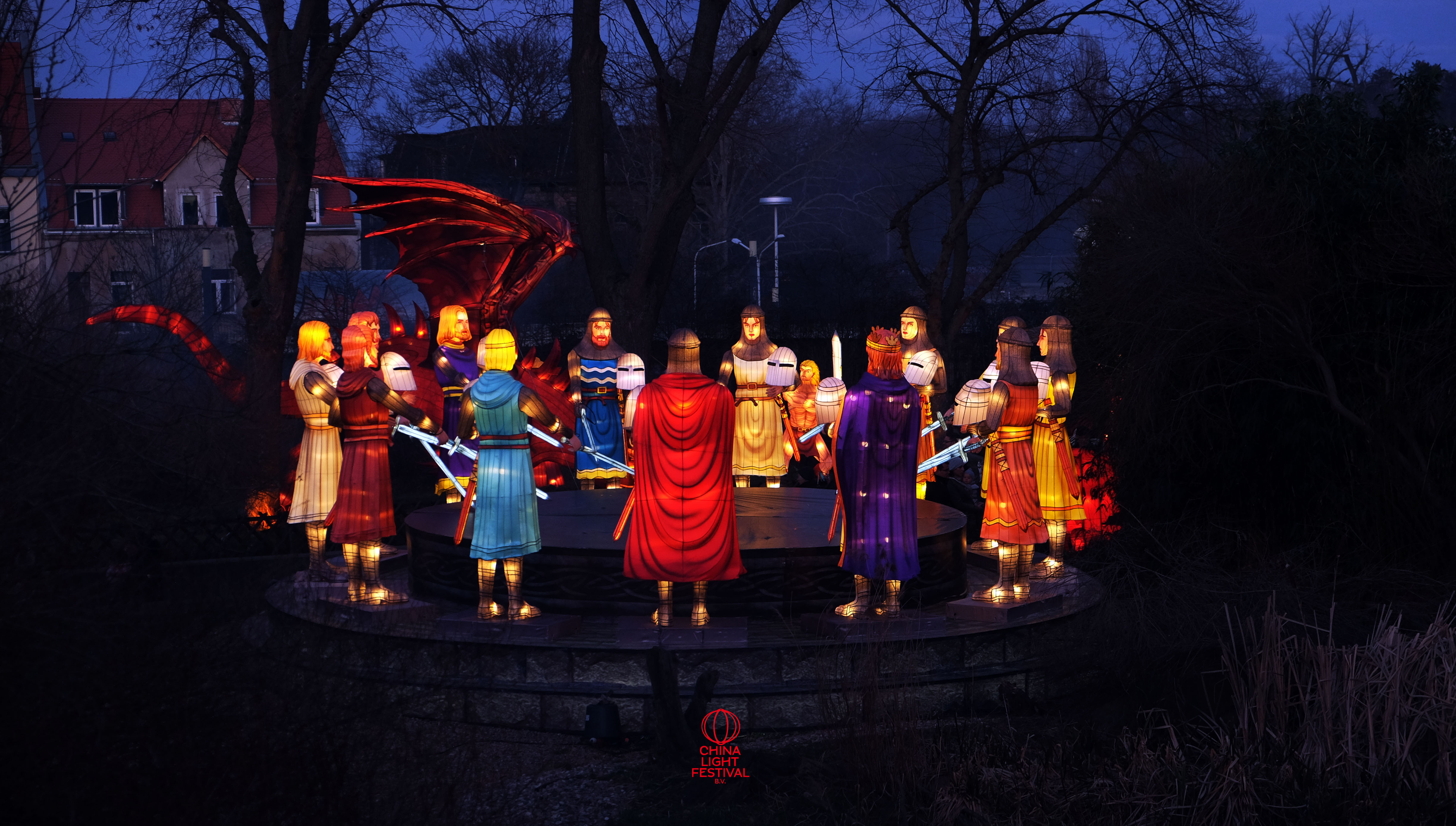 Both in terms of distance and of culture, there has historically been a large gap between the cultures of the West and the Far East. As globalisation makes our planet smaller and smaller, the physical distance appears to shrink as well, but the cultural differences remain in place. The China Light festival shows, however, that even the cultural gap can be overcome, using Eastern cultural expressions to tell Western stories.

As the cultures of Europe and those of the Far East developed very far apart, their cultural expressions have grown vastly different over the course of millennia. In comparison with the time they’ve had to develop, the time that these cultures have been in contact with one another has been relatively short. In recent centuries, however, technological advancements have closed the distance between cultures which were previously beyond each other’s reach. While trade between the East and West has been around since Antiquity, the time it took for travellers to travel between, say, Paris and Beijing, has only recently become a matter of hours, instead of weeks or even months. 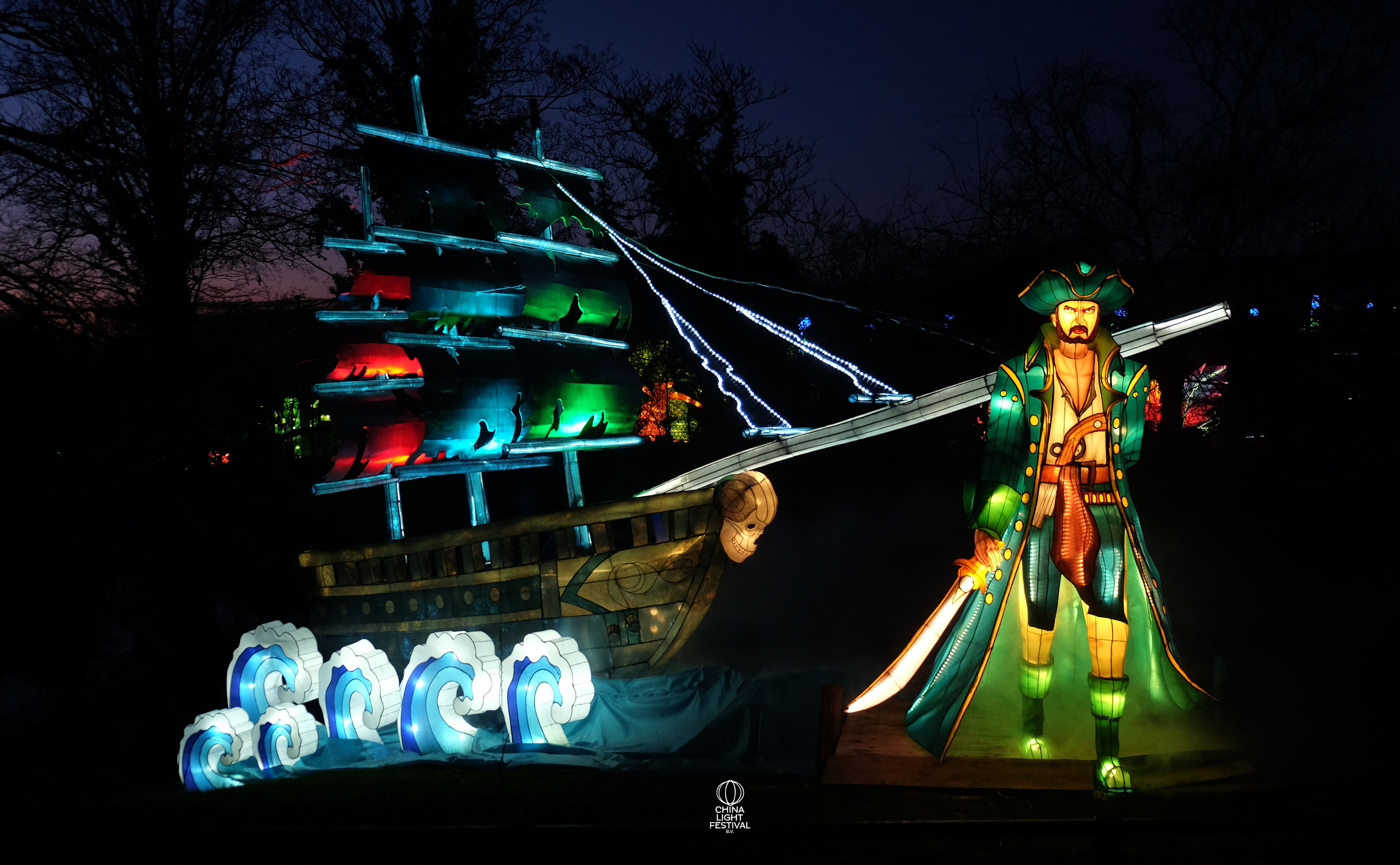 Now that these faraway cultures lie just around the corner for one another, so to speak, we are more frequently reminded of the distance in terms of culture, which takes more time to catch up. Fortunately, this distance is not impossible to overcome, and the increasing contact and travel between East and West is resulting more and more in bonds of friendship and displays of mutual interest. This growing bond goes far beyond the mere commercial sphere, and the recurring events organised by China Light are a prime example of this embrace of cultures.

One such event, the Magic Light Worlds 2020 in the Zoo Halle in Germany earlier this year, made it all too clear that these two cultures are more compatible than one would think. Instead of using Chinese and other Asian mythology and symbolism, scenes and figures from Western legends were used. Asian lantern art was harnessed to make Western stories come to life. Examples were old legends like King Arthur’s Round Table and European-style depictions of dragons, but also more modern images, like the Scarecrow from the Wizard of Oz. Visitors were dazzled by a lantern unicorn, and captivated by Little Red Riding Hood, faced with the Wolf.

Our cultures may have originated far apart, and we are still getting to know each other. But through the magic of light and art, Eastern and Western culture can amalgamate. By fusing our stories and our cultures in such productions and events, we come closer to a future where we are no longer strangers, but good friends. 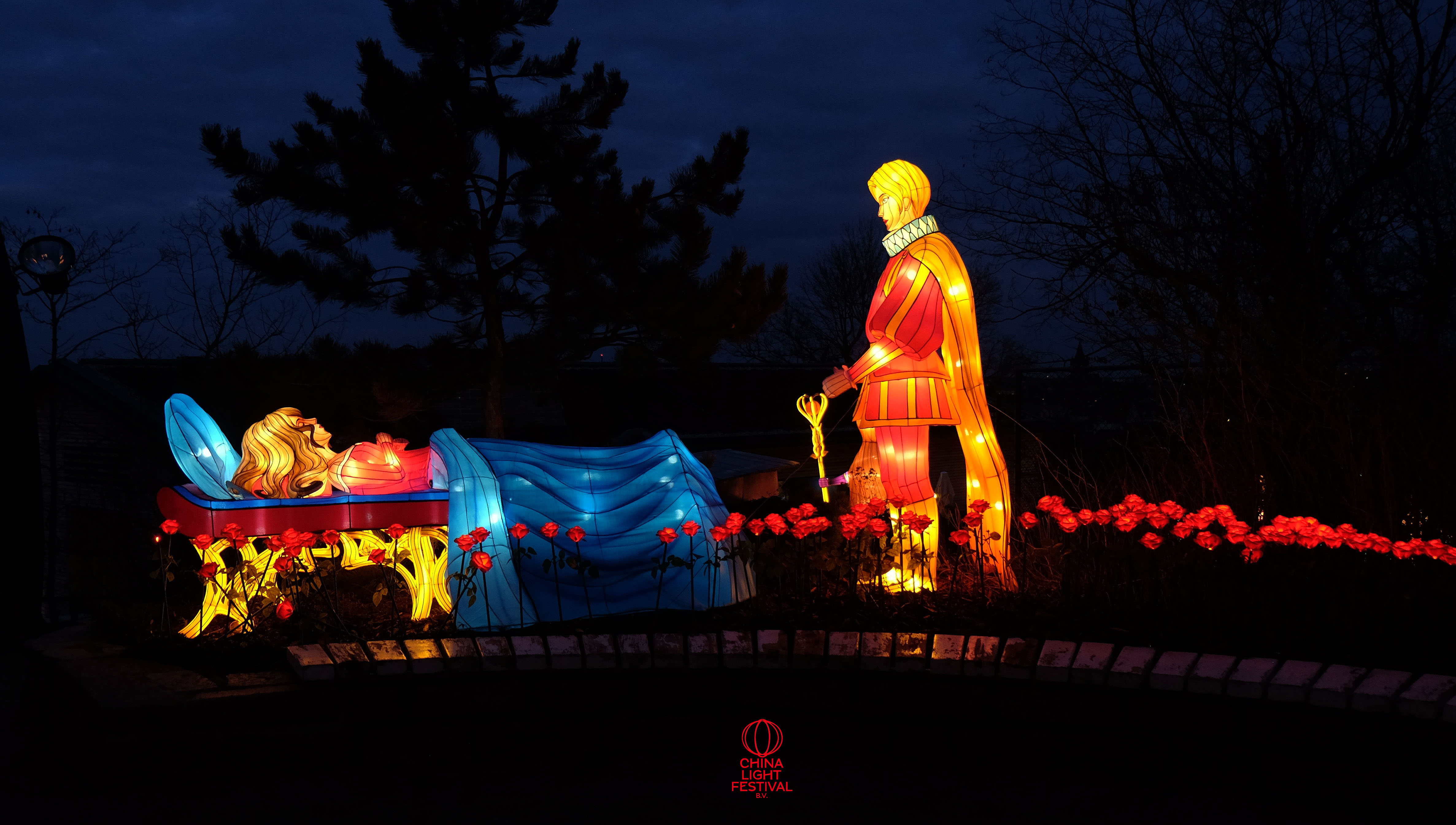